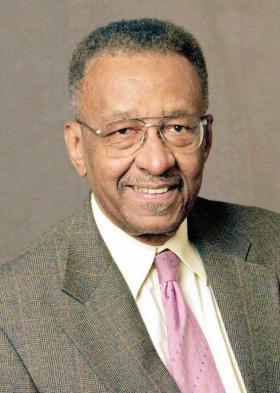 We expect our government to do many things for us. Some of these things, however, violate both the letter and the spirit of our Constitution, and also have a very high price tag which will prove devastating to future generations of Americans.  Renowned economist, controversial author and syndicated columnist Professor Walter E. Williams of George Mason University makes a compelling case for a return to the constitutional limits on government.

Do Americans Respect Our Constitution Excerpt

James Madison is acknowledged as the father of the constitution. Surely he would know what the Constitution permits and doesn’t permit. In 1794, Congress appropriated $15,000 for relief for French refugees who fled from insurrection in San Domingo (now Haiti) to Baltimore and Philadelphia. James Madison said, “I cannot undertake to lay my finger on that article of the…

Read his full article “Do Americans Respect Our Constitution?”