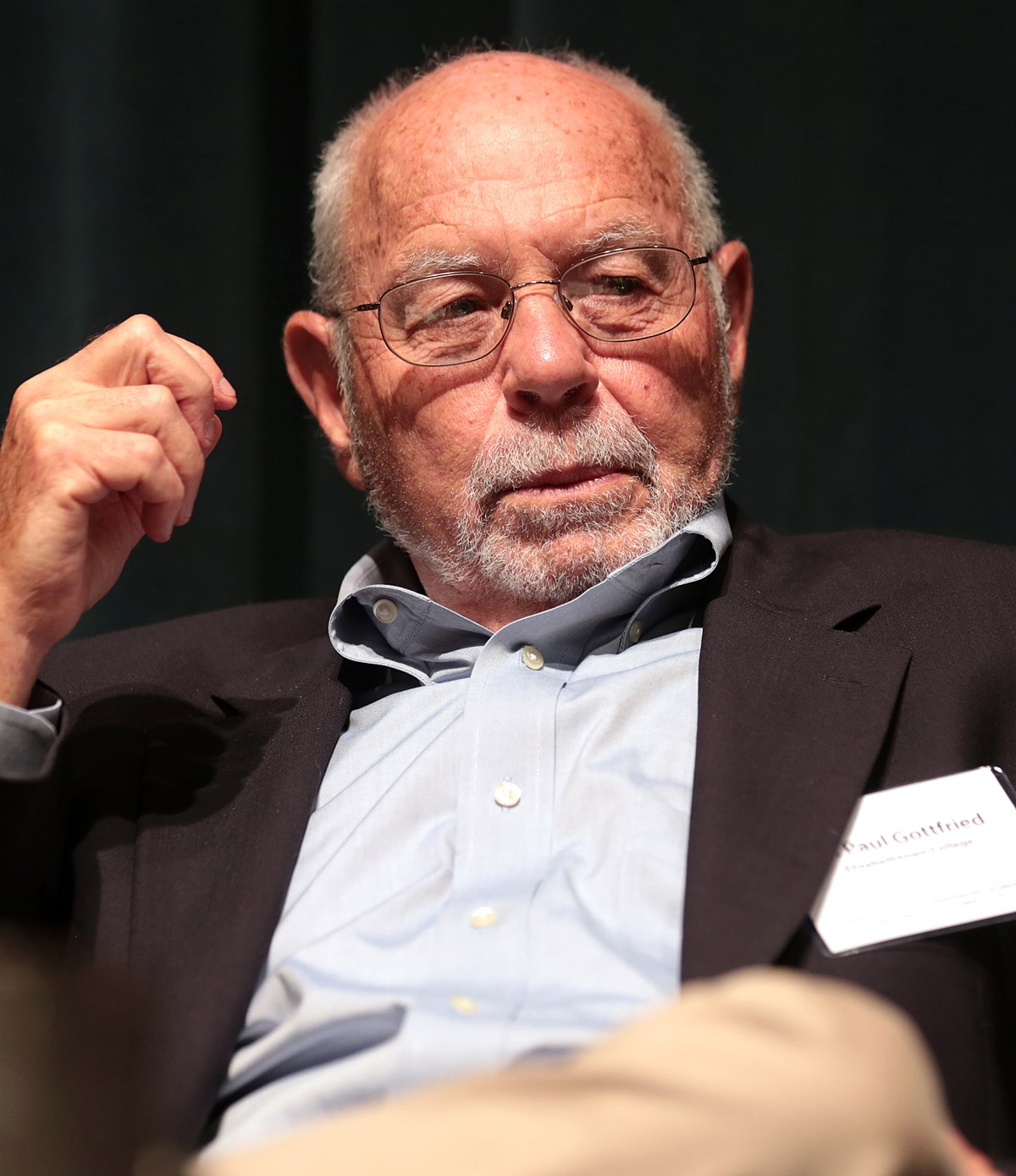 Unlike traditional European conservative movements, the American Right, which evolved into a something of a movement after World War Two, was forced to create its own conservative tradition. The constitutional tradition out of which the US developed was essentially classical liberal. What is more, the world to which critics of the New Deal looked back was a Protestant sectarian smalltown America. While these ideals may have been admirable, it was hard to see how they resembled what Europeans once understood as “conservative.” An agrarian, hierarchical and often counterrevolutionary European conservatism, based on monarchy and an established church, was a European model but not one suited for the American Right. And though some members of the postwar Right, most notably Russell Kirk and Richard Weaver, tried to fit the American experience into a European conservative paradigm, what they produced often jarrred with the American reality. Significantly the American Right as a movement has not built directly on a social base; instead it functions as an adjunct of the predominantly white, Protestant GOP. The establishment Right has become parasitic on the Republican Party, being composed of journalists and electoral strategists, who provide the GOP with rhetoric and policies. In order to enhance their intellectual importance, these “conservatives” like to define themselves as “value conservatives.” They but not their opponents, we are told, feature values; and the values they embody and defend are both true and unchanging. But this self-definition does not correspond with reality, and is also self-serving. Of course, I do not defend “moral relativism,” if such a conceptual position can be consistently held. What I wish to assert is that conventional political conservatism has allowed itself to be seduced into a false morality which involves significant dishonesty.