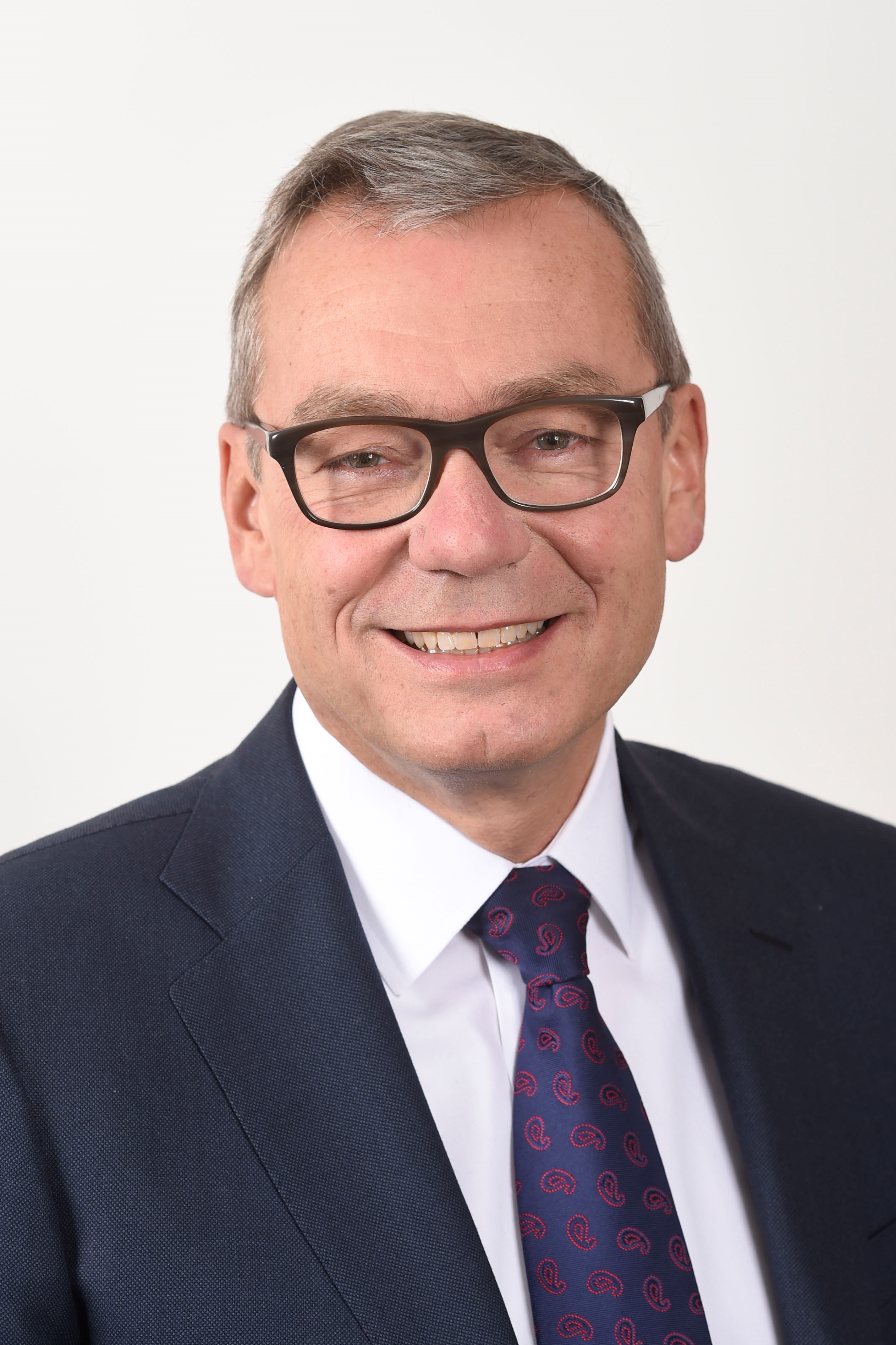 Are we in for a period of inflation or deflation – that is the question.  There is not much disagreement among economists that we are in at least a short period of mild deflation, as evidenced by recent statistics, as in this following quote.

The Labor Department said its closely watched consumer price index fell 0.1%, after increasing 0.4% in February. On a year-over-year basis, consumer prices were down 0.4%, the first 12-month decline since August 1955.

What is in somewhat greater dispute is which of these two monetary effects will be in place over the next 2 – 3 years.  The major consensus seems to be that with the massive stimuli of both fiscal and monetary decisions over the last several months – and we are told more is yet to come – a sustained period of above-average inflation is unavoidable.  I would like to argue that the jury is not yet out on this one.

Economic theory tells us that P = MV, where P = nominal GDP (or more simply Production), M = the money stock, and V = the velocity of money.  What is the velocity of money?  In simple terms, it is the number of times that a particular dollar is turned over in an economy through various transactions of buying and selling goods and services.  Thus, quite simply, if P stays relatively flat, or even drops as in the current recession, and M greatly increases, as it is currently, then we must have inflation, unless something really strange is happening with V.  And that, folks, I believe is the crux of the matter.

As seen in the chart that follows, V hit a record high level and sustained that for quite a few years over the last decade and a half, largely due to the extraordinary degree of financial innovation, leading to what is now commonly termed the “Shadow Banking System”.  Timothy Geithner in a speech before he became Secretary of the Treasury said that this form of financing contributed over 50% of all the lending in the US.  This whole structure has now been systematically destroyed over the last 1.5 years, leading to the drop in V seen in this chart.

I believe that this drop will continue, going below the trend line, as the current phase of deleveraging continues in our financial system.  Going back to our little formula above, if this is truly the case, then M, the money stock, must increase commensurately or we truly will again face the 1930’s, and this recession turns into a depression.

This is a simplified expression of what is happening, and the effects will not be known for a number of years, but my point is simply that the case is not quite as one-sided as so often presented.