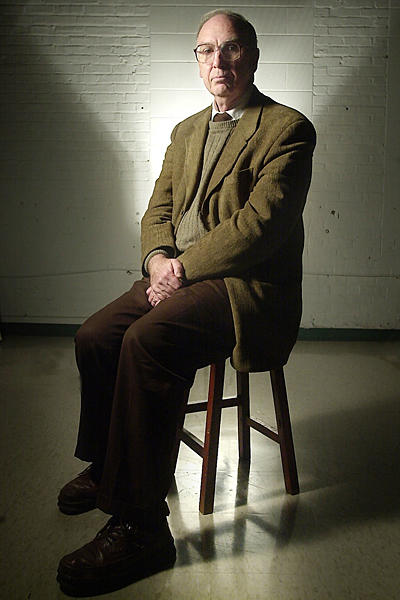 Founder of the Global Dialogue Institute and Journal of Ecumenical Studies

Leonard Swidler has been for forty years the Christian world’s leading exponent of interreligious dialogue, including dialogue with Islam.  In June this year he accepted an official invitation to make a week-long visit to Imam University in Riyadh, Saudi Arabia, to exchange views with its faculty. This was an unprecedented event. Imam University is the citadel of Saudi Arabia’s ultraconservative form of Islam, the main center for the higher education of its clergy. Professor Swidler is the first Christian or Western scholar to receive such an invitation. In this seminar he will report on his experiences in the visit, and other related events.

His visit was the consequence of a Seminar on Interreligious Dialogue he and his staff conducted for a week in September 2009 at Temple University’s Dialogue Institute, which he founded,  for fourteen Imam University professors. They were so enthusiastic about this experience that the Saudi embassy in Washington sent repeated letters to the Rector of the university suggesting Prof. Swidler be given an “official invitation” to the university’s newly founded King Abdullah Center for Islamic Contemporary Studies. Forty Saudi professors, of whom ten were women, took part in the events of his visit. Fahad al-Homoudhi, a faculty member of Imam University who helped arrange the visit, said, “It’s a very big change in Saudi Arabia.”

During this summer Prof. Swidler and his staff conducted a three-week long seminar on interreligious dialogue for Muslim students from around the globe. Arrangements are under discussion for eight further similar events.