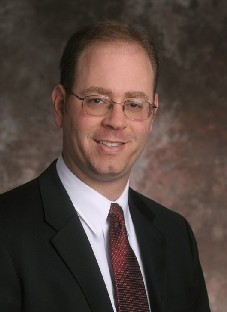 Associate Director of the Center for Educational Freedom, Cato Institute

Many Americans take it as an article of faith that education in a free, democratic nation must be delivered in schools built and controlled by government and paid for out of taxes. But our system of public schools was largely copied from authoritarian Prussia in the 19th century: it is not particularly an expression of freedom or democracy. Neal McCluskey of the Cato Institute maintains that the fairest education system is one paid for by those who benefit from it. Experience has demonstrated the best education systems are built on private control and choice, not government authority and coercion.