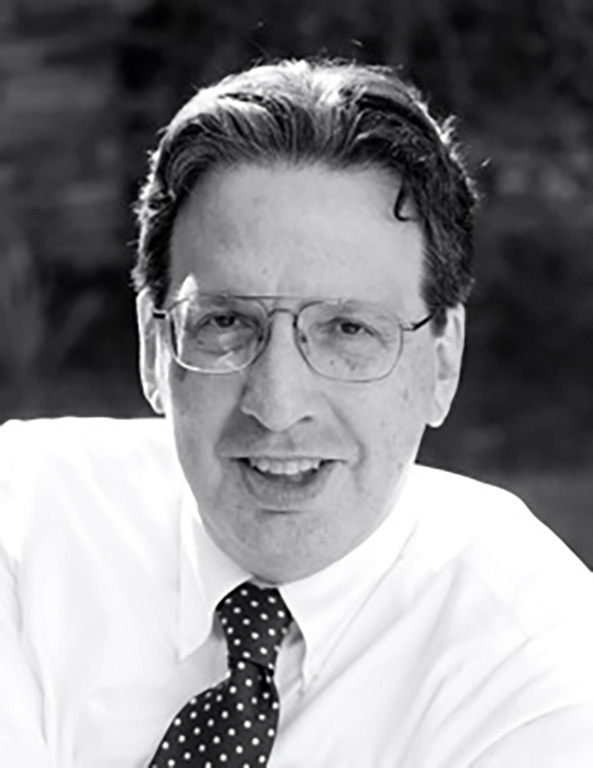 Four centuries ago the West leapt far ahead of the East. But now the East, using the West’s own inventions, is growing in strength, in a way not seen in a very long time.  This confronts us with new questions. What will happen between China and us? Will it evolve in the direction of democracy, allowing political freedom and the creation of competing parties, or will it try to pursue a path of authoritarian “Asian exceptionalism”?  Will it achieve freedom of religion, arguably the real test of a free society? What are its ambitions in regard to its neighbors and ourselves? Will it treat Tibet with more respect?  Will it continue to take a hard line on Taiwan, which we have sworn to protect, or will the demands of economic development lead to a rapprochement?  China is no longer the closed society it once was. In recent years it has undergone remarkable change, in some cases positive (economic growth) in some cases negative (environmental destruction), all fraught with contradictions and questions.  We will examine the changes that have taken place there during the last few decades,  and speculate about future developments and their implications for its neighbors, the world and the United States.

Arthur Waldron, Lauder Professor of International Relations, University of Pennsylvania, specializes in war, strategy, foreign policy and Asian affairs. Prior to teaching at University of Pennsylvania, he was Professor of Strategy and Policy at the US Naval War College in Newport, Rhode Island. Dr. Waldron is a member on the Council of Foreign Relations, serves on the Board of Directors for Freedom House, is a Fellow at Harvard University\’s Olin Institute for Strategic Studies and is a regular consultant to both the government and businesses. Dr. Waldron is Vice President of The International Assessment and Strategy Center for Asia and Strategy Programs. He was part of the China Futures Panel, convened by congressional Republicans in 2000 “to examine charges of bias in the CIA assessments of China,” and led by Gen. John Tilelli. He received his BA from Harvard, summa cum laude and his PhD also from Harvard.