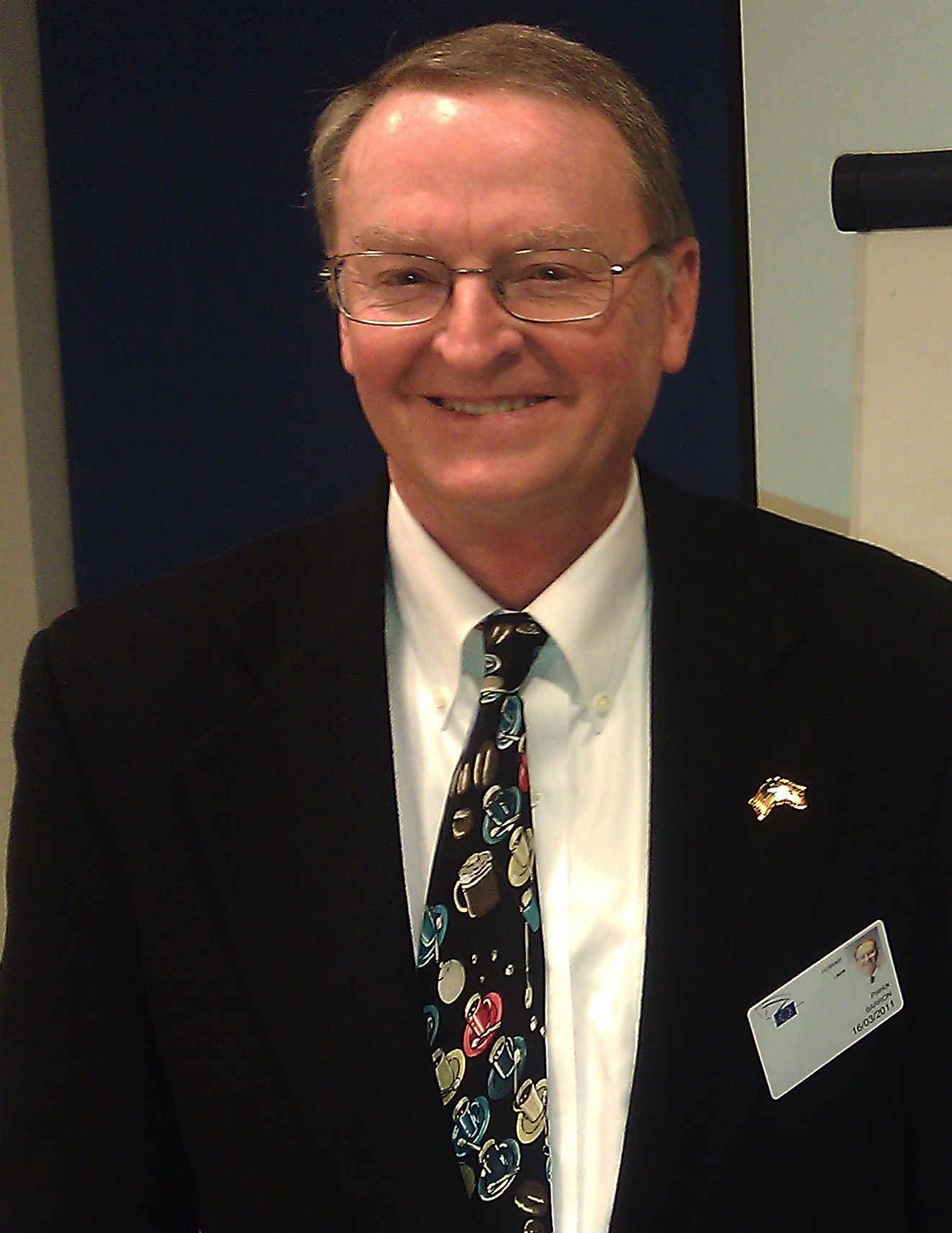 Patrick Barron is an internationally known writer and lecturer on economics, specializing in the banking sector.

Austrian School economist Patrick Barron will question much of what you are told is the cause of our current financial crisis. He will argue that the actions government is taking to end it and prevent it from happening in the future cannot succeed but, on the contrary, are deepening the crisis and preventing recovery.

Mr. Barron will explain the actions he believes our society must take to end the crisis and prevent similar ones in the future. He will suggest a plan to return the nation’s economy to the path of long-term growth. “My plan will foster peace at home and peace with the world. It will require no international agreements and can be instituted immediately.”