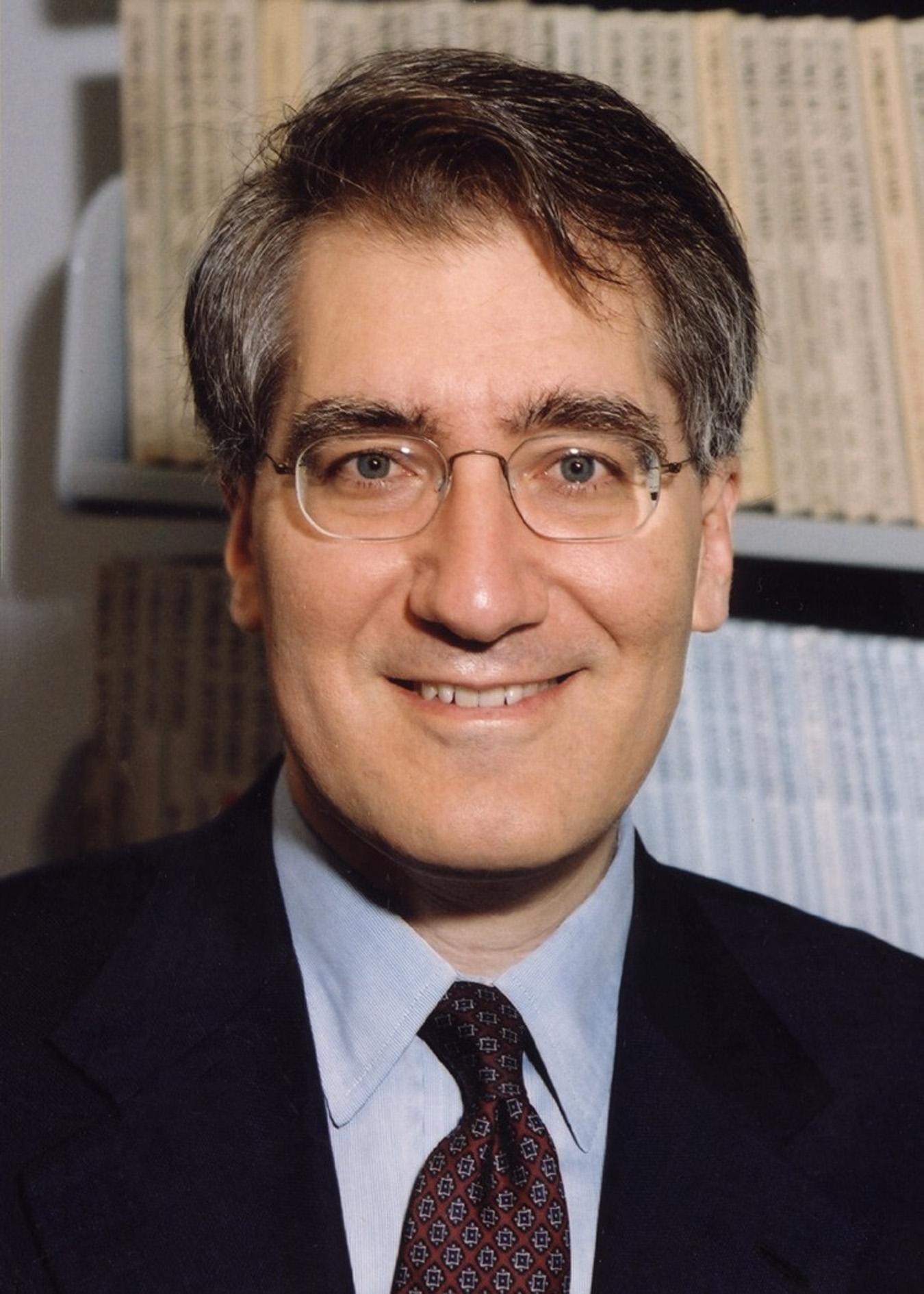 Professor of Jurisprudence and Director of the James Madison Program in American Ideals and Institutions, Princeton University

In the modern disputes over “life issues,” such as abortion and infanticide, cloning and embryo-destructive research, and physician-assisted suicide and euthanasia, as well as issues pertaining to sex, marriage, and family life, what principles and norms can be reasonably affirmed both by religious believers and unbelievers? Robert P. George examines the answers that modern liberalism and catholicism provide to that question. He draws on the work of the two chief philosophers of modern liberalism, John Rawl and J?rgen Habermas, and on the Catholic doctrine of natural law.

Liberalism and Catholicism in the Public Square Lecture Excerpt

A contest of worldviews in our time pits devout Catholics, Protestants, Jews, and other believers against secularists and those who, while remaining within the religious denominations, have adopted secularist ideas about personal and political morality.  The contest manifests itself above all in disputes over “life issues,” such as abortion and infanticide, cloning and embryo-destructive research, and physician-assisted suicide and euthanasia, as well as issues pertaining to sex, marriage, and family life.  Underlying these specific conflicts are profound differences regarding the source and nature of morality and the proper relationship of moral judgment to law and public policy.

I am hardly the first to recognize the existence of this conflict of worldviews.  People on both sides of the divide have noticed it, commented on it, and proposed ideas about how an essentially democratically constituted polity ought to come to terms with it.  The trouble, of course, is that the issues dividing the two camps are of such profound moral significance—on either side’s account—that merely procedural solutions are not good enough.  That is to say, neither side will be happy to agree on decision procedures for resolving the key differences of opinion at the level of public policy where the procedures do not guarantee victory for the substantive policies they favor.  This is not a matter of people being irrationally stubborn or hung up on…

Read his full lecture “Liberalism and Catholicism in the Public Square”