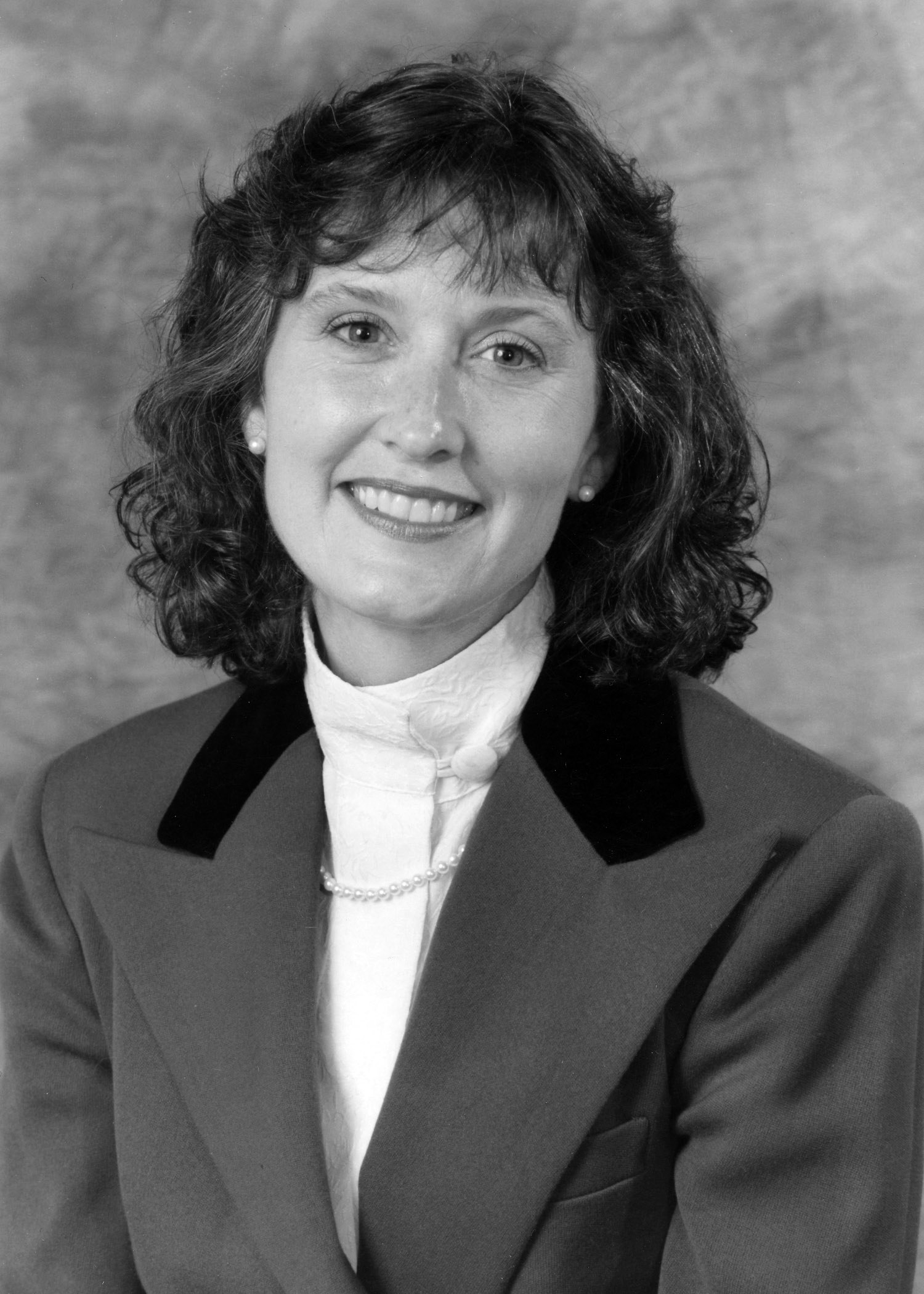 James Madison is best known for his leading role at the Constitutional Convention, his contributions to The Federalist Papers, and his two terms as the fourth President of the United States.  While he is not as well known for the “Notes on Government” and Party Press Essays that he penned in 1791-92, these writings constitute some of the most important material and contain some of the most critical ideas and political analyses that he produced over his prolific lifetime.  In fact, in the “Notes” and the Party Press Essays, Madison built upon the investigation he had undertaken as Publius in The Federalist, setting forth more clearly and expansively his thoughts on the rights and responsibilities of citizens and the duties of statesmen in a free republic.

Contrary to the interpretation of Madison and the American Founding that argues that the Founding Fathers (and especially Madison) sought to create a slick-working political machine that, once set in motion, would go of itself and had no need to depend on an informed or virtuous citizenry, Professor Sheehan argues that Madison believed that in a free democratic society everything depends, finally, on a citizenry that understands the principles of freedom and the responsibilities that come with popular power. The role of the President, Senators, and Representatives, he believed, is to heed the voice of the people when their views are united and settled via the constitutional deliberative process, and to work to refine and enlarge the public views when they are not fixed.  In Madison’s mind, the people should not be merely obedient and submissive to the government officials who hold positions of power in the United States.  Rather, he believed that “public opinion sets bounds to every government, and is the real sovereign in every free one.”  Surely, Madison’s ideas on the importance of citizenship and the responsibility of politicians to public opinion are ideas that need to be heard – and better yet, heeded – in America today.