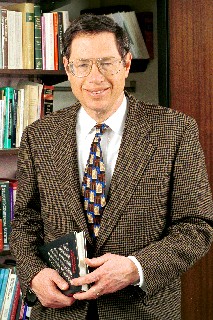 Should employers have the freedom to hire the people they want? This is the controversial question of celebrated legal scholar Richard A. Epstein, professor of law at the University of Chicago and the Hoover Institution. That freedom was once taken for granted in America and inspired employers to create so many millions of jobs that it was the envy of the world, but was taken away by the federal government in 1964. Prof. Epstein argued that the current law undermines economic prosperity and personal freedom and, ironically, hurts the most the very people it was designed to help.